Roger Holloway is from the Midwest, Indianapolis to be exact. The foundation for his real estate marketing career on YouTube was the photography skills he learned from his father and his on-the-air radio-tv experience he had at WTLC-FM & WXIR-FM as well as WHMB TV. As a drummer, he made a living as a founding member of "Pure Funk" and traveled with a USO tour throughout the Orient. He was the founding pastor of an inner-city, cross-cultural church that became "Cityhill Church" and then "Zoe Fellowship".  Beginning as a new home on-site salesperson in 2002, he is currently enjoying life as a YouTube creator and real estate Broker/REALTOR® with an emphasis on new home construction in the greater Charlotte NC area. Roger is with ProStead Realty, licensed in both North and South Carolina. Notice that his Goldendoodle, Jack the Real Estate Dog has become a YouTube personality in his own rite, appearing in many of the new homes' tours. 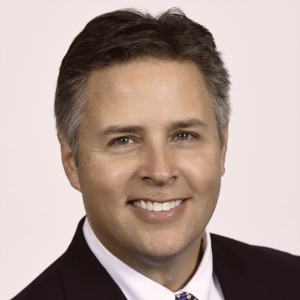 Rodney Jones
(704) 202-7460
View Profile
Rodney Jones moved to the Charlotte area over 30 years ago where he met and married his wife Christie. He has broad experience in real estate transactions, from listing and lending to helping clients find the very best home to fit their needs. Rodney is just as comfortable... 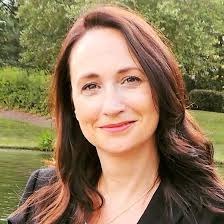 Denise O'Farrell
SFR, SPS
License: 227209
(704) 621-3070
View Profile
Denise O'Farrell and her husband relocated to Charlotte from Boston over 20 years ago and her passion is to help you do the same. In fact, she loves making real estate dreams come true! For you! Having grown up in Ireland, spending great years in New England, she feels one... 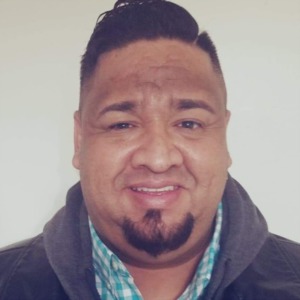 Marlon Rodriguez
(980) 298-0887
View Profile
Marlon Rodriguez is a bilingual Broker/ REALTOR® fluent in English and Spanish. He brings his experience as a Commercial Manager of a Fortune 500 company. Prior to joining ProStead Realty, he helped and orchestrated deals for clients in need of specialized products that... 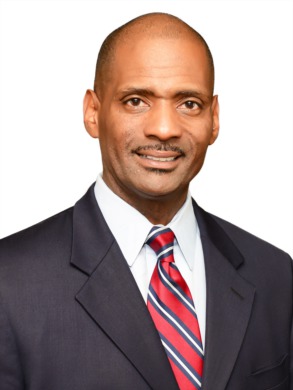 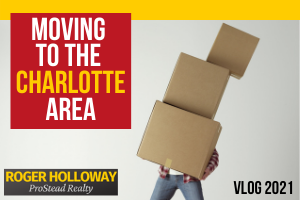 Moving to Charlotte
Moving To The Charlotte, NC Area - Video
BY Roger Holloway 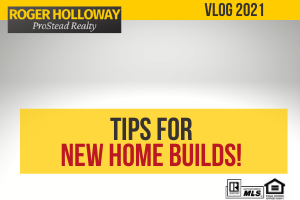 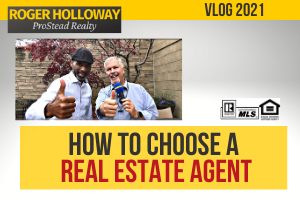 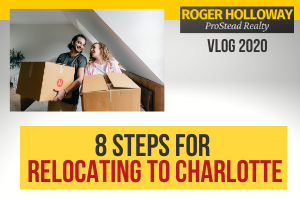 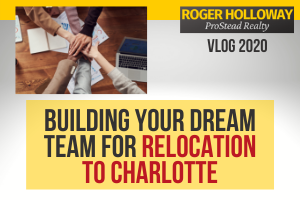