How Latitude Margaritaville Hilton Head Made Me a Better Drummer - Video

Get To Know Latitude Margaritaville near Hilton Head SC

Okay, so I wasn't the best drummer while I was making a living at it in Bloomington, Indiana from 1969 to 1973. There were other drummers hankering for my job, but our band was working when a lot of other bands were starving. So, being the best drummer doesn't guarantee you'll work (and eat), but having the best business partner made all the difference in the world. So, it was Asher Benrubi who was the lead singer and the guy I interacted with on-stage. He's the funny guy, I'm the straight man for his comedy stylings. You know, he was Johnny, I was Ed. And our package was a college party band with great dance music and lots of fun. That's PURE FUNK, which evolved into ROADMASTER. You can get a feel for how well we work together by watching me interview him in our "Lattitude MARGARITAVILLE Hilton Head SC 55+ Active Adult FUN Retirement" YouTube video.

So, fast forward to now. In my 60's, my wife bought me a very cool drum kit, the Pearl Traveler set (which will fit in the back seat of my car, since my brother/roadie Punko is otherwise engaged). And I really did consider starting a one-man group called "Roger and the Hits" when I lived on Hilton Head Island SC, playing drums while putting my DJ spin on hits from the '60s and '70s. Then the move to Charlotte and the re-invention as a YouTube Creator happened, so here I am. Am I a better drummer than I was? Well, the '80s and '90s had me playing drums in church and it was interesting how using my skills to worship seemed to make a difference, for sure. But now? I'm certainly no David Garibaldi! I come in when they count to four these days while filling in from time to time at a local church. But, if I ever move back to the SC coastal area in one of the best retirement communities, 55+ Active Adult Latitude Margaritaville, I will be. Why? Because the Town Square IS the Town Center, complete with their signature Jimmy Buffett Town Square Bandshell featuring all types of live music, perhaps at all times! And practice does make perfect! So, look for "Roger and the Hits" coming to a Latitude Margaritaville near you. And don't underestimate Asher Benrubi, aka The Smash, because here he is, singing some Jimmy Buffett on the Hilton Head Island beach in this Margaritaville YouTube video called "55+ Communities in the Carolinas with SMASH aka Asher Benrubi". 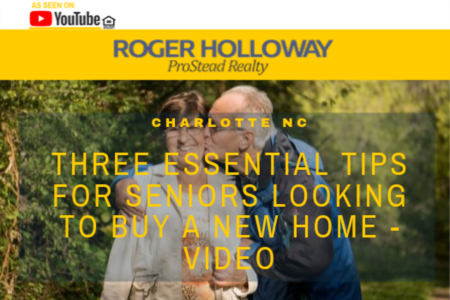 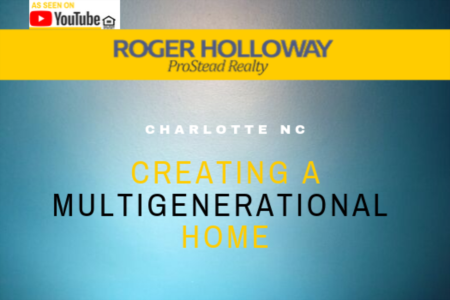 Charlotte NC Multigenerational Homes and Living A long time ago, families tended to live together. A building could house ...